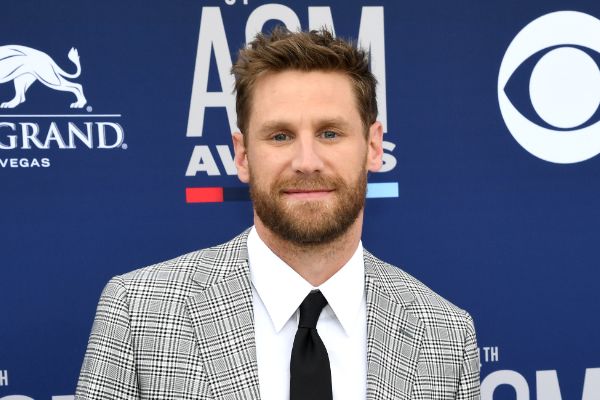 Chase Rice addressed the controversy surrounding his weekend concert in East Tennessee where fans were packed in close together and there were no masks to be seen. He spoke to fans via video message on social media last night (Monday, June 29th)

Chase said he plans to go ahead with his scheduled drive-in concert on Friday (July 3rd) in Ashland, KY.