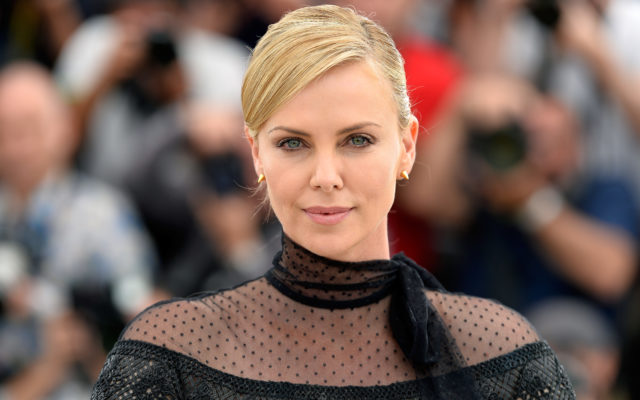 Even celebrities have first date horror stories. During an appearance on Jimmy Kimmel Live, Charlize Theron and host Jimmy Kimmel chatted about her love of The Bachelor, which devolved into Kimmel asking the Oscar winner if she’s had her own cringe-worthy dates like those seen on the famed dating show. Unfortunately for Theron, the answer was yes.
She revealed, “I went on a date in my 20s with this guy who was really, super handsome. I was really into it. And he picked me up for dinner, we went and had dinner. It was lovely. I was like, ‘This is going really well.’ And he drove me home, and you know, I kind of signaled that I was in for a kiss.” That sounds like a pretty nice date, right? Just you wait.
“He pulled over by my house,” she continued. “And we started kissing and it was really good. And then, he pulled away and whispered, ‘Make out with my nose.'”
Naturally, Kimmel (and all of us) needed to know how she responded to that request. As she said, “He was, like, really into it. And I started giggling, ’cause it was good! So, I didn’t want to mess it up, so I gave him a little peck on the nose and he was like, ‘No, make out with it.'” Then Kimmel absolutely nailed his response. “Wow,” the host said. “The bachelorette gets a rose, you got a nose.”

Here’s the complete story from ENews.