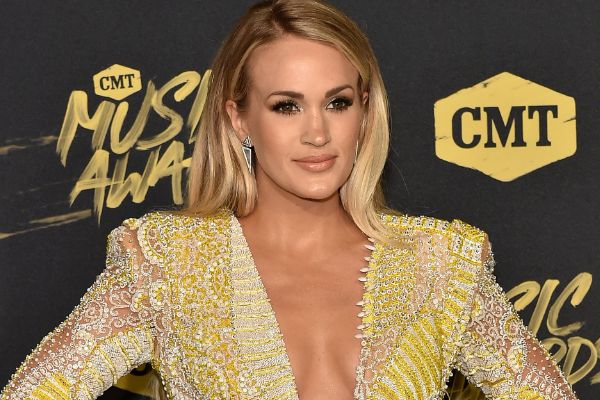 In Carrie Underwood’s latest TikTok video the singer is more relatable than ever. The mother of two and wife to former hockey star, Mike Fischer, shares how much she loves her husband.  In the video Carrie shows piles of Mike’s clothes on the floor with a caption that reads: “Things I wouldn’t put up with if I didn’t love him.” She also shows Fischer’s taxidermied hunting trophies. She captioned the video showing off a deer head mounted over the fireplace, a turkey on the wall and a wolf mounted on rock with the caption, “dead things on the wall.” The video was set to her latest song with Jason Aldean, “If I Didn’t Love You” which is the first single from Aldean’s upcoming album, “Macon, Georgia.” The album will be released in two parts on November 12th and April 22, 2022.

@carrieunderwoodI must really truly love him… Who can relate?! #IfIDidntLoveYou♬ If I Didn’t Love You – Jason Aldean & Carrie Underwood