Apple to Pay $113 Million for ‘Batterygate’ 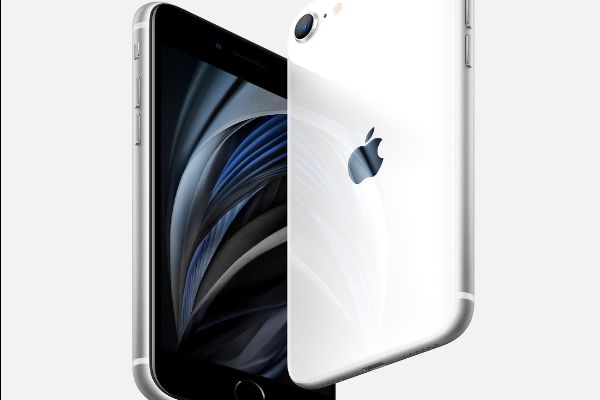 This photo provided by Apple shows second-generation iPhone SE. Apple announced Wednesday, April 15 2020, is releasing the new iPhone that will be vastly cheaper than the models it rolled out last fall before the coronavirus pandemic had forced people to rethink their spending. (Apple via AP)

Apple is shelling out $113 million, to settle a lawsuit over the so-called “Batterygate” scandal.

In 2017, Apple admitted to intentionally slowing down older models, like the iPhone 6 and 7.

While they said it was to preserve battery life, many accused the company of doing it to push users to buy a newer phone.

The $113 million is in addition to the $500 million settlement, reached in March, over a similar issue.  That ended with Apple offering a $25 payout to affected customers.

Last quarter, Apple reported more than $26 billion in iPhone revenues.  Is a $25 payout enough considering how much money Apple makes off the iPhone?  How often do you upgrade your phone?