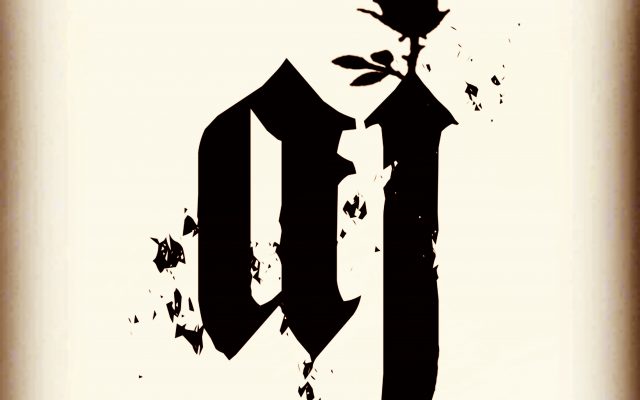 Andru Jamison is an upcoming Outlaw Country artist part of todays Country Rocks rising stars. As a southern born and Texas raised boy, Andru started playing guitar and singing at the age of 10. He later joined the United States Army Medical Corps at 17 as a combat medic, earning several awards to include the Army Commendation Medal.

In his new found love for helping people, Andru found music as his saving grace in a world of chaos. He has dedicated his life to helping others through music, a language everyone can speak and feel.

His musical influences include a wide range of styles/artists from Luke Combs, Aaron Lewis and Brantley Gilbert to the playing styles of John Mayer and Eddie Van Halen.
Andru Jamison has played shows with headlining artists Nate Venturelli, Johnny Whitecotton and Waylon’s own bloodline, Struggle Jennings.

His band is currently scheduled to play several festivals and locations around Illinois and Indiana to include one of Indiana’s largest music festivals, Kick It In The Sticks 2021.