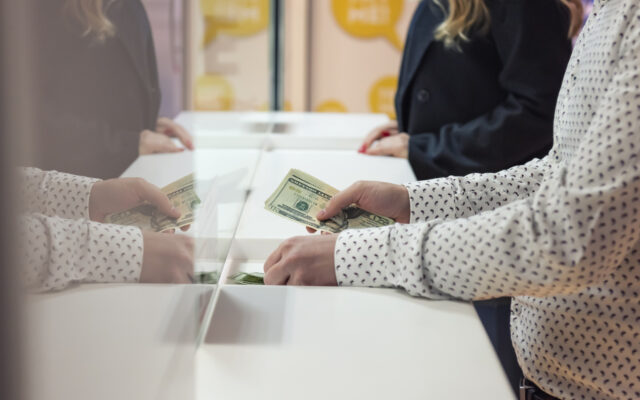 What is the lowest income you’re willing to accept for a new job? It is a question that workers are asked by researchers at the Federal Reserve Bank of New York three times a year as part of their Survey of Consumer Expectations.  The information they are analyzing, which relates to the so-called “reservation wage,” has changed considerably over time. The reserve pay increased to $72,873 in July 2022 from $68,954 in July 2021. But comparing the responses from men and women shows a significant gap. The reserve wage for men climbed to $86,259, while it was considerably reduced for women to $59,543.