PRISCILLA BLOCK IS NOT A FAN OF VALENTINE’S DAY 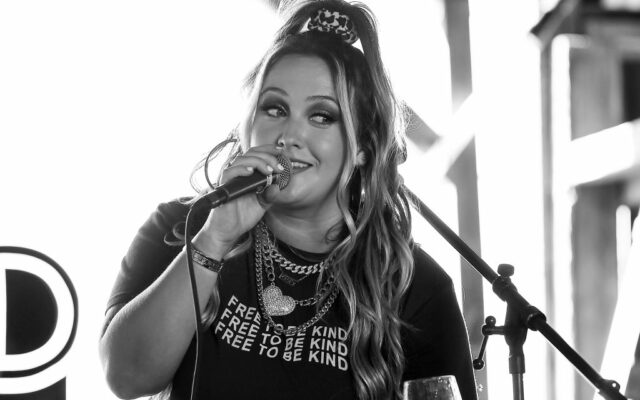 It may come as no surprise that Priscilla Block is no fan of today’s (Monday, February 14th) romantic holiday, Valentine’s Day.  And it’s not just because she doesn’t like chocolate – which is a fact, by the way.

Priscilla released her debut album, Welcome To The Block Party, on Friday (February 11th). The project features her current single, “My Bar,” as well as her Top 20 debut hit single, “Just About Over You.”

Priscilla is nominated for New Female Artist of the Year at next month’s ACM Awards,  in Las Vegas, March 7th.  It will be livestreamed on Amazon Prime (beginning at 7 CST / 8 p.m. ET).