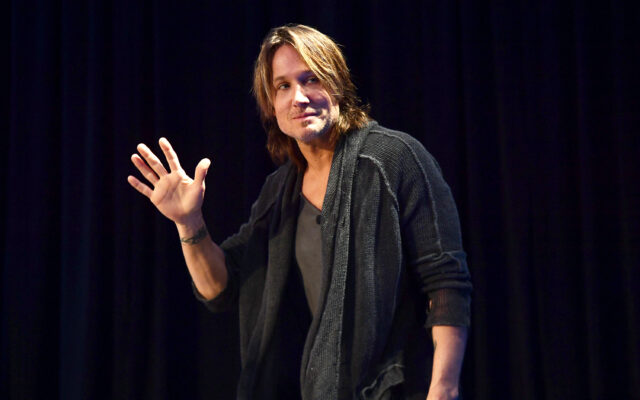 Keith Urban says he’s “lucky” that his music and creativity remain unaffected by his sobriety now 15 years later. He told the Sunday Times, “I’m glad it didn’t change anything about my music. I wrote plenty of hit songs while drunk. I wrote plenty sober. I feel lucky it hasn’t defined my creativity.”

Keith entered rehab for the second time in his life while newly married to Nicole Kidman at her insistence during an intervention.

He ultimately realized he “had to find a different way to be in the world,” explaining, “I just realized I’m allergic to (substances). Someone said, ‘You have an allergy? What happens when you drink?’ And I said, ‘I break out in cuffs.'”

Keith credits Nicole with helping him turn his life around. He said, “I was spiritually awoken with her. I use the expression ‘I was born into her,’ and that’s how I feel. And for the first time in my life, I could shake off the shackles of addiction.”