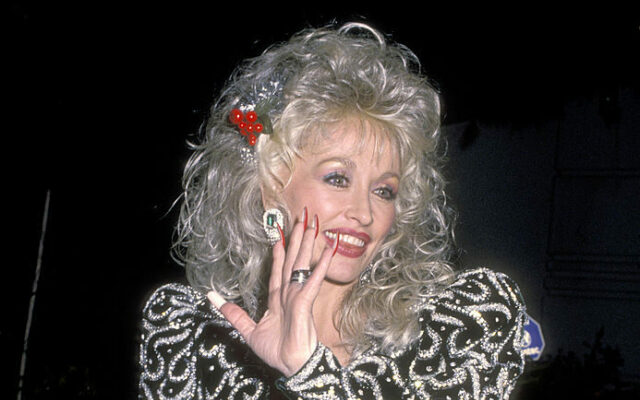 Last year when Blake was in the news about leaving “The Voice” and he said he had the perfect replacement, I actually thought he was going to say Dolly Parton (It’s her birthday today too). Unfortunately he didn’t and Dolly recently shared why she won’t be a judge on American Idol or The Voice even though they persistently ask her to join.

Dolly said, “I get asked every season to be on. I really have trouble judging people. I would have a lot of trouble telling them yes or no – especially no.”

She continued that she would appear on the show in another way, “Sometimes I will [be on] as a mentor or something like that. But yeah, I get offers all the time.”

She added that she enjoys watching these types of shows, “I love the fact that a lot of them do use different songs like ‘I Will Always Love You,’ ‘Jolene,’ or ‘9 to 5.’ I hear a lot of my songs on there. That’s a great treat. I just always hate to see them lose, even though I’m very proud of the ones that win, and they deserve it because the public [votes] on that.”

Parton also revealed that she is starting her own network and will possibly create a similar singing competition show for her new network.