DINE SMARTER NOT HARDER: Lawyers Say Follow These 3 Rules When You Dine Out 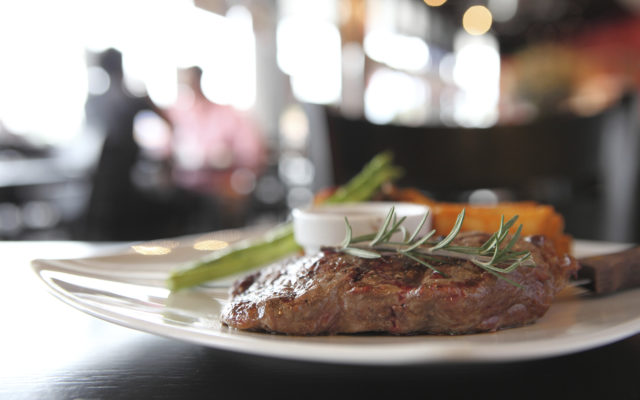 3 Key Rules to Follow When You Dine at Restaurants, According to Lawyer Who Represents Food Poisoning Victims

Getting food poisoning is no fun, but there are some ways to avoid it.

Bill Marler is an attorney, who specializes in foodborne illness cases.  Marler has spent nearly thirty years representing people who have experienced illnesses, caused by ingesting E. coli, salmonella, and listeria (among other pathogens).

He says in general, it’s best to eat at home, to minimize your risk of consuming undercooked or contaminated food…  “A lot of it has to do with being able to control your own environment:  washing fruits and vegetables thoroughly, cooking the ones that need to be cooked.”

Marler adds that the majority of outbreaks he’s litigated, in recent decades, stemmed from foods which were technically prewashed – but not freshly washed.  He explains, “Even in the best restaurants, it’s usually packaged salads that they use.  They may or may not cut them up themselves, and wash them, themselves.”

For this reason, Marler says, he will usually order cooked vegetables, instead, to play it safe in a restaurant.

Also, he is sure to order his meat “well done,” when he dines out; as raw meat may contain bacteria, such as salmonella or campylobacter—the most common culprits of food poisoning.

Marler also warns that you should avoid ordering raw seafood, like oysters or sashimi, in restaurants.  Since they’re not cooked, they have no defense against harmful viruses and bacteria.

He adds he’s seen an uptick in the number of foodborne illness cases linked to shellfish, in the past decade, in part due to warming waters.