BroBible: 26 Players with the “Best Names” in Mad Marchness 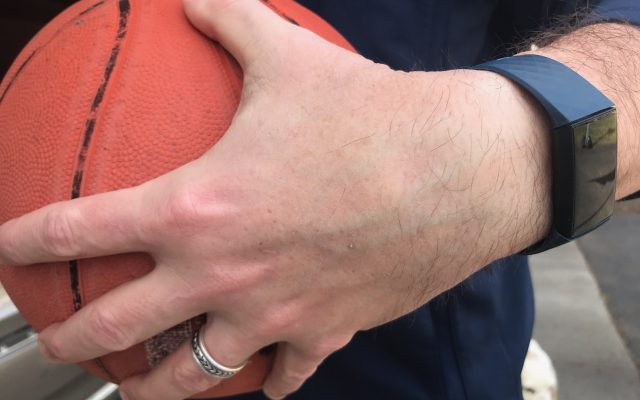 A list of the 26 NCAA March Madness players with the “best names” includes:  Rocket Watts, Nah’Shon “Bones” Hyland, Isaiah Poor Bear-Chandler, and Kofi Cockburn, at U of I.

We’re in the middle of a pandemic, and haven’t found the cure for cancer . . . but someone at BroBible.com pored over the rosters of the teams in the NCAA’s March Madness tournament.

His mission?  To put together a list of the 26 players with the “BEST NAMES.”  (???)  It doesn’t sound like there were any specific qualifications . . . other than this writer thinking that they’re awesome names.

1b.  Nah’Shon “Bones” Hyland, Virginia Commonwealth . . . Bones would be the clear #1 choice, but nicknames are not included.

8.  Jonathan Tchamwa Tchatchoua, Baylor . . . Here he is pronouncing his own name.  It actually sounds pretty much how it looks.

9.  Jonathan Kabongo, Virginia Tech . . . He was forced to retire last year due to injuries, so it’s unclear why he was included.

14.  Mac McClung, Texas Tech . . . Not only is he explosive on the court, but interesting fact:  He’s rapper Riff Raff’s cousin.

There’s also Osun Osunniyi, which pronounced “O-Shoon O-Shoon-Ee-Ee.”  A commenter added his name to the mix.  He’s a forward for St. Bonaventure.

Almost 40 million Americans will fill out a bracket this year.  That’s according to the American Gaming Association.

Did you fill out YOURS, here at WCCQ.com?