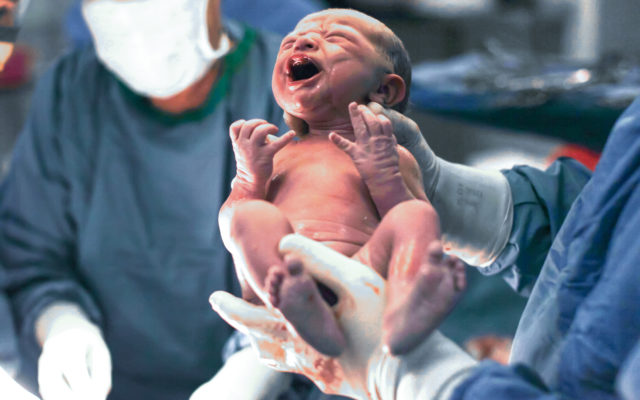 Recently, Billy Bob Thornton‘s son admitted that he kept his second daughter a secret from his dad – for 18 months.

He added, “I was scared to tell, like, I don’t know how he’s gonna take it.  When I had my first child, Mia, I had to ask him for money; and I didn’t want him to think that I was as immature as I was.”

He continued, “He’s like, ‘You should have told me.  Why would I be mad?’  Obviously, I’m much older now, but when I had Nikita, my second one, I didn’t tell him because I didn’t want him to think that I was how I was when I was younger.”

[What was the biggest secret you kept from your parents?]