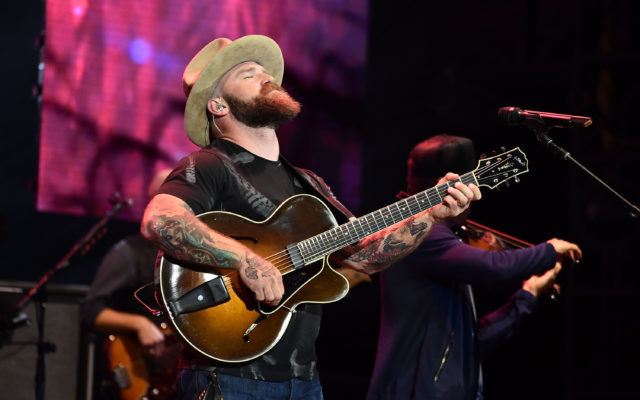 Zac Brown Band’s current single, “Out In The Middle,” speaks to basically being in the middle of nowhere, but lead singer Zac Brown would rather be out in the middle of a beach somewhere. While he’s been to many, Zac tells us there are still some to cross off his list of dream destinations. “I grew up going down to the Gulf, you know, going down to the panhandle there and that’s the prettiest sand in the world. It’s like white coarse powder. Then in Hawaii there’s black sand beaches that are beautiful. There’s a lot more to go see you know another some pink sand beaches . . . I have a future day with a lot of beaches.”

“Out In The Middle” is included on Zac Brown Band’s 2021 album, The Comeback. The deluxe edition of the album features a special version of the song with a guest appearance by Blake Shelton. The Comeback Deluxe is due out on September 30th.