Your First Vacation as a Couple Could Be Your Last! 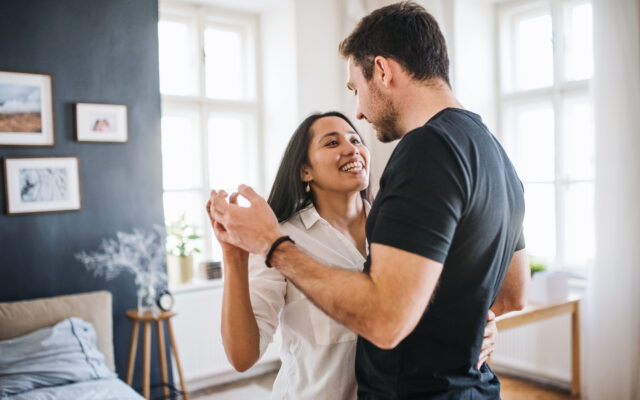 A young woman and man spending time together indoors.

A lot of couples who met during the pandemic are going on their first vacation together this year.  And a new poll found there’s a good chance it’ll be their last vacation too.

44% of people have realized they weren’t compatible with someone during a trip.  And 47% have discovered a quirk that was a deal-breaker.  A few that people mentioned were being too much of a morning person . . . making them sit in the middle seat on a flight . . . and demanding to sleep on a certain side of the bed.

A few more annoying things we’ve noticed on trips include loud chewing . . . weird packing habits . . . and not being punctual enough for things like flights.  Also, you might want to opt for refundable plane tickets.  25% of people said they’ve broken up with someone right before they go on a a trip.