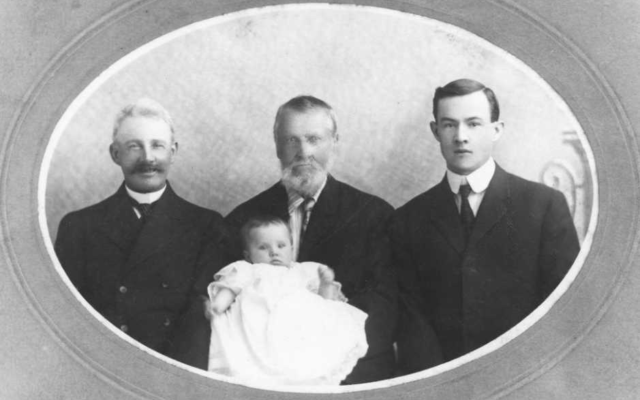 The genealogy site MyHeritage is offering a new service where they’ll animate photos of your dead relatives, or anyone else, using deepfake technology.  And it’s actually FREE if you want to try it, but it may freak you out.

You know those photos in “Harry Potter” where the dead people move around and wave?  That magic is now real.  And it’s also really creepy.

The genealogy site MyHeritage offers a new service – they’ll animate photos of your dead relatives.  Or anyone else, I guess.

They’re using deepfake technology to make the faces in the pictures move and make different expressions.

They will NOT make the people in the pictures talk, since that could get them into some legal trouble with the laws around deepfakes in some countries.

The reanimation feature is FREE if you want to try it out . . . even with a photo of yourself, which I made the mistake of doing, because it’s freaking me out…