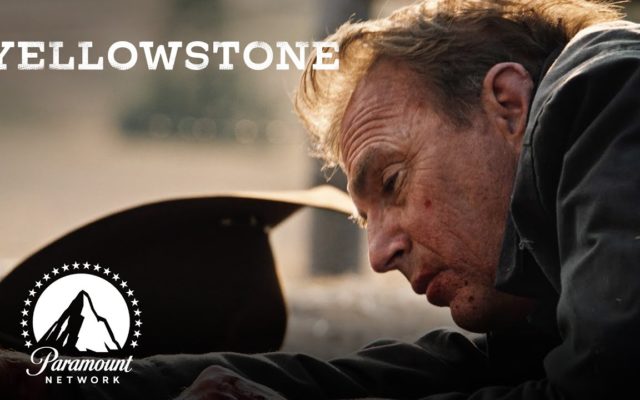 It looks like the Yellowstone prequel gets its name changed, now, from 1932 to 1923, in order to focus on the Great Depression and prohibition, which was repealed by Montana in 1926.

Helen Mirren and Harrison Ford are still involved in the show.

The Great Depression started in Montana earlier than it did in other states; and the show will be set five years after the end of World War I.  Both events will influence the storyline.

1923 will start on Paramount+ in December.

The fifth season of Yellowstone will start on November 13 on the Paramount Network.

This means that the two shows will run at the same time, for a few weeks, in late 2022.

Ford and Mirren haven’t been given roles yet, but moving the show forward ten years makes it more likely that they could play James and Margaret Dutton, portrayed by Tim McGraw and Faith Hill, in 1883.