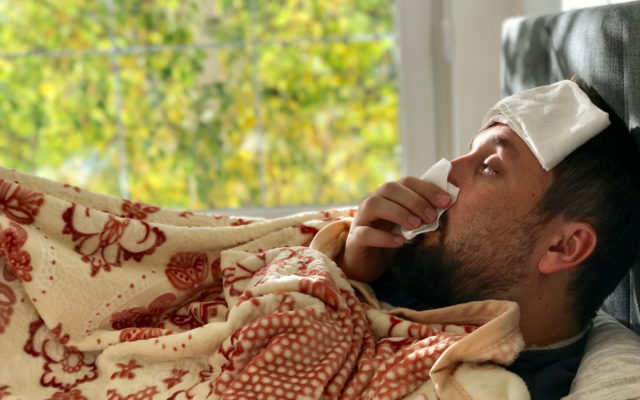 It seems men have much to gain from partnered relationships.

Scientists have found that living alone for several years – and/or experiencing serial relationship break-ups – is strongly linked to raised levels of inflammatory markers in the blood—but only in men.

Specifically, they found the highest levels of inflammatory markers were found in those who had experienced the most partnership break-ups—17-percent higher, compared to those in the reference group.

Similarly, levels of inflammation were up to 12-percent higher in the group who had spent the most years living alone (seven or more).

Researchers note that the same was not found among women.

And it could be because men tend to externalize their behavior following a break-up (by drinking, for example), while women tend to internalize and manifest depressive symptoms, which could influence inflammatory levels differently.

Still, the study couldn’t prove that break-ups and/or living alone can increase inflammation in men.

Sniffle out some more, here:  (EurekAlert!)