WORK SMARTER NOT HARDER: Don’t Wear Shorts on a Plane. Here’s Why. 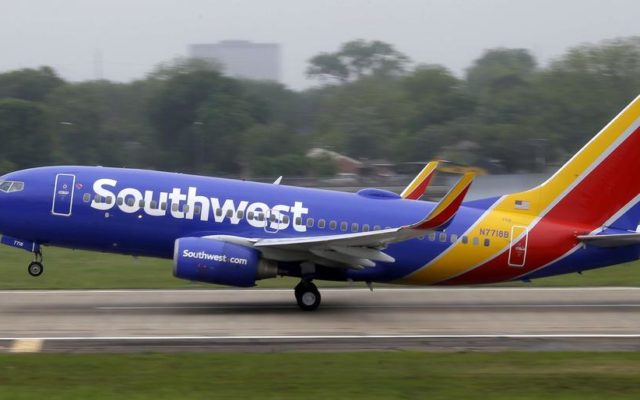 TikToker Tommy Cimato, who is a flight attendant, offers insider-advice about things you should consider while you’re on an airplane.

“Do not fall asleep or lean your head on the window,” he tells his over 160,000 followers.   “You are not the only that has done that and you don’t know how many people or children have wiped their hands, or other things, all over the window.”

Cimato warns against wearing shorts (or a short skirt) on a flight, as well.  “It’s the same thing as the window!  You never know how clean it’s gonna be, so if you have pants, you’re gonna have less germs.”

He adds that you should flush the toilet while you’re holding a napkin, instead of your bare hands, then throw that away.  Cimato also encourages travelers to drink at least 16 ounces of water, during a flight – but better to do it during the second half of your flight, so you can use the restroom on the ground, after you land.