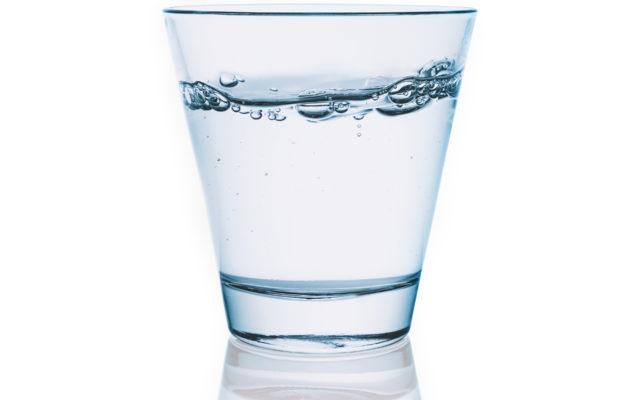 Photo Taken In Berlin, Germany
Expert:  Why You Should Never Have Ice in Your Drinks at Pubs or Restaurants
This might make you think twice before ordering your beverage with ice.

An ice machine technician, who goes by the name “the ice man” on TikTok recently posted about inspecting a filthy ice machine.  In the video, he inspects the grimy machine, which has yellow and brown mold around the hinges.

He says, “Let me tell you something real quick—a lot of times people go to restaurants, they get sick and they think it’s food poisoning or the food made them sick.  Let me tell you this, there’s a chance that it’s the ice that got you sick.”

He then opens up the water container in the machine, which has cloudy scum floating on top, and says, “It’s bacterial water, so, so dirty.”

TikTokers who viewed the video noted they had just “unlocked a new fear.”

Get a little more grossed out, here:  (TheSun.co.uk)