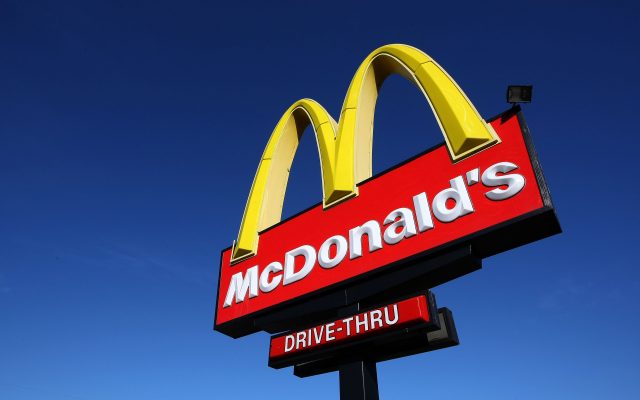 Megan Condry purchased a cheeseburger from McDonalds, back in 2017; and she conducted an experiment – whether she meant to or not.

Megan put the cheeseburger in the back of her closet.  The 41-year-old didn’t touch it for five years.

While she was going through holiday decorations, Megan found the bag, opened it, and couldn’t believe her eyes.  The receipt was proof of the purchase.

McDonalds says their patties contain “no preservatives or fillers.”

But, other than having hardened a bit, the burger looked the same as the day she bought it.

“After seeing the results of her experiment, Megan has vowed never to eat McDonalds again; and has even ditched fast food altogether, in a bid to lose weight,” says one reporter.