Who’s More Demanding – Even Before Birth – Girls or Boys? 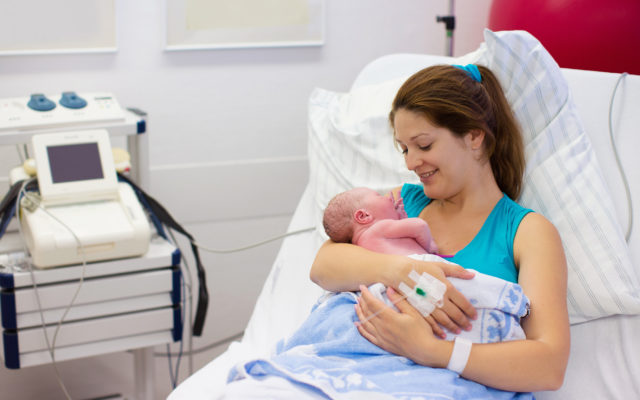 When it comes to pregnancy, a new study reveals that boys are more demanding than girls.

University of Cambridge and St. John’s College researchers looked at mice, and determined that finding out the gender of a mother’s unborn baby could actually lead to lifelong benefits for her children.

Specifically, they found the sex of a fetus can affect how well a placenta actually functions along with other factors such as diet-induced maternal obesity and stress.

Researcher Dr. Amanda Sferruzzi-Perri explains, “Often, parents don’t want to know the baby’s sex, because they want it to be a surprise.  But actually knowing the sex would help identify whether a pregnancy may be a greater risk than another; because we know that some conditions of pregnancy – such as pre-eclampsia and fetal growth restriction – can be more prevalent in women [who] carry male babies than [female babies].  We don’t quite know, 100-percent, why that is…  But it might be related to the fact that male babies grow faster, within the womb.  So, it might be that their demands for nutrients, and oxygen, supplied from the mother through the placenta, can easily become limited […].  It may be that it’s resilience against stresses or poor conditions in pregnancy may be lower than, say, for females, who have got less requirements.”