When Cats Stray, Do They Go Far from Home? GPS Answers the Question… 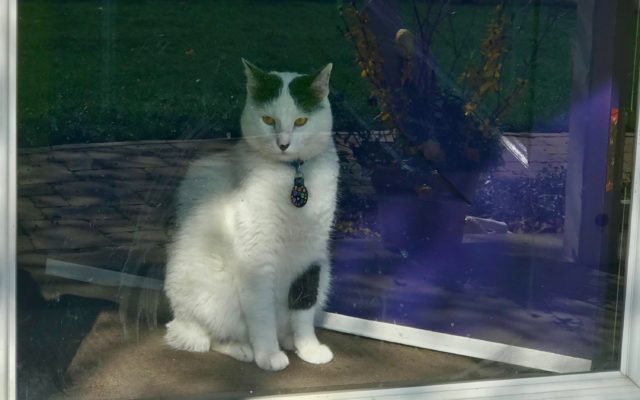 If your cat is allowed outside, where do you think it goes?

Norwegian University of Life Science researchers put GPS trackers on nearly 100 pet cats, in a small town.  They tracked the felines, as they moved around outside.

They found the cats spent an average of 79-percent of their time outdoors within 50 meters of each of their homes.  Only an exceptional few traveling further away.

Researchers noted that most of the cats in the study were neutered or spayed, which makes them less likely to roam.

It’s believed many of the cats probably spent a lot of time near the home in their own backyard—just taking the time to rest. 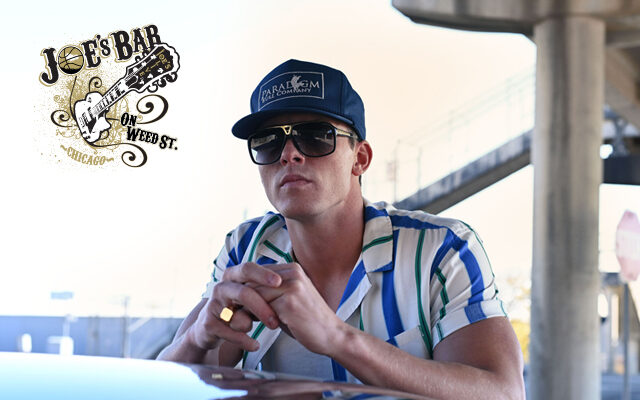