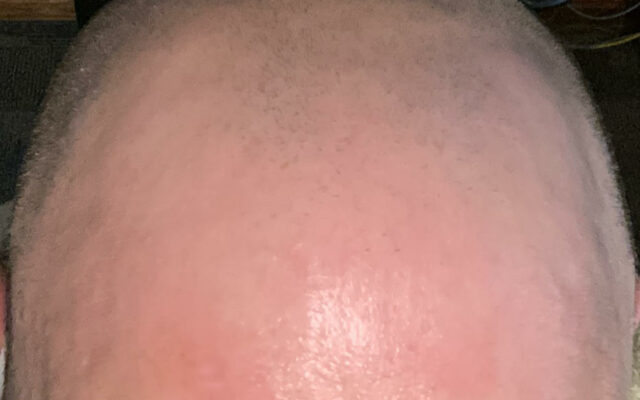 The dating phenomenon known as ‘hatfishing’ — when someone conceals their baldness under a hat on social media or dating apps — has seen a recent surge. Research has revealed that of those who suffer from thinning hair or baldness, 21 percent have tried to conceal their lack of hair on dating apps or social media. Most of them have used a hat to do so, turning them into a “hatfisher”. Roughly one in ten women say they’ve been hatfished. Almost half of women who have taken an interest in a guy say they’ll go no further with him once they discover he’s hatfished.