What A Crazy Football Weekend! 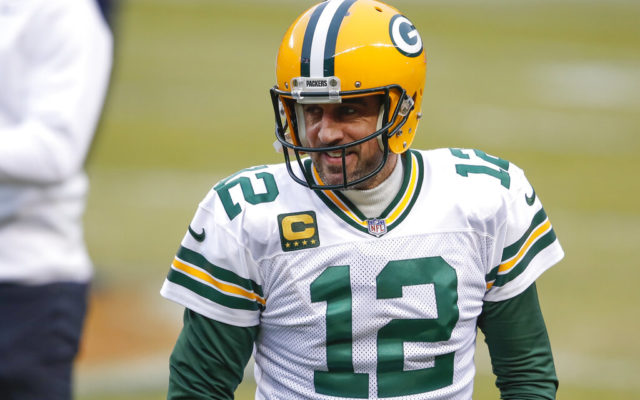 This may very well go down as the most exciting weekend of football ever . . . and there were only four games.  But three of them were won on last-second field goals, and the fourth was driven into overtime.

And there were some legit upsets along the way.  Here’s the rundown:

1.  It all started Saturday, when the Cincinnati Bengals went to Tennessee and eliminated the Titans by a score of 19 to 16.

2.  Then the San Francisco 49ers beat the Green Bay Packers by a score of 13 to 10. Robbie Gould is still good as Gold!

Now that AARON RODGERS is out of the postseason, everybody wants to know what his future holds.  Will he return to Green Bay?  Seek a trade?  Retire?  Well, he hasn’t decided anything yet.

Saturday’s games marked the first time in NFL history that both #1 seeds lost in the divisional round in the same season.

3.  Sunday’s action was even better . . . especially if you’re a TOM BRADY hater.

The L.A. Rams held a 27 to 3 lead over the Tampa Bay Buccaneers in the third quarter in Tampa . . . but we’ve seen this game before.

The Bucs tied the game at 27 . . . in part thanks to Brady, but also because the Rams did their absolute best to give the game away . . . with critical mistakes including four fumbles.

But in the end, the Rams became the third team of the weekend to win with a walk-off field goal.

Just like Rodgers, Brady hasn’t made a decision about his future.

One more interesting note:  Brady recently bragged that he gets a little leeway from refs when it comes to giving them lip.  But yesterday, he got hit with his first unsportsmanlike conduct penalty EVER, for getting in a ref’s face.

4.  The only team that was favored to win, and won, was the Kansas City Chiefs.  But man, was it close.  And on a weekend when every game went down to the wire, this was the best of the bunch.

It was a shootout between PATRICK MAHOMES of the Chiefs and Buffalo Bills QB JOSH ALLEN.  Both teams played amazing football, and there were no turnovers.

There were multiple lead changes, and a combined 25 points scored in the final 2 minutes.

Mahomes had 13 seconds to drive the Chiefs from their own 25-yard line into field goal range in order to tie the game at 36 in regulation.  He did it in TWO PLAYS, sending the game into overtime.

That’s when the Bills made pretty much the only real mistake they’d made all game:  They lost the coin toss.  The Chiefs scored a touchdown on their first possession in OT and won the game 42 to 36.