Watch Willie Nelsons New Video for We Are The Cowboys 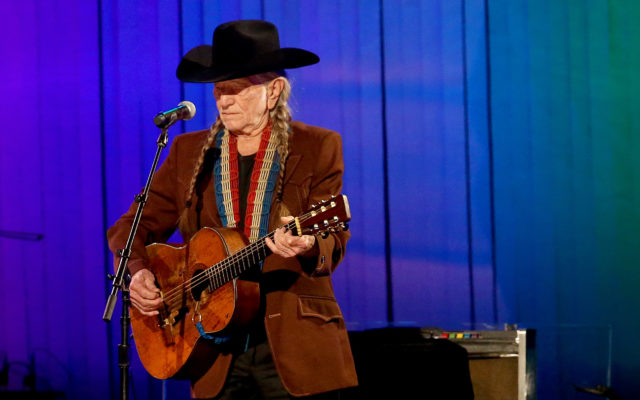 NASHVILLE, TENNESSEE - NOVEMBER 13: (FOR EDITORIAL USE ONLY) Willie Nelson performs onstage during the 53rd annual CMA Awards at the Bridgestone Arena on November 13, 2019 in Nashville, Tennessee. (Photo by Terry Wyatt/Getty Images,)

Willie Nelson released a video for his newly recorded song, “We Are the Cowboys.” The song is featured on Willie’s upcoming album, First Rose of Spring, which drops on July 3.

The tune was originally recorded–and penned–by Billy Joe Shaver on his 1981 album, I’m Just an Old Chunk of Coal. Willie also put his pipes to the song with Shaver, Waylon Jennings and Kris Kristofferson on the 1999 album, Honk Tonk Heroes.