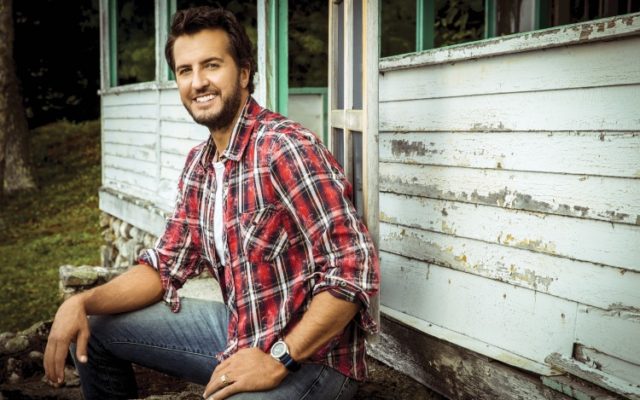 One of the songs that Luke Bryan included on his Deluxe Edition of Born Here Live Here Die Here is “Bill Dance.”

For those that don’t know, the track is an ode to the legendary Bill Dance, who has hosted a fishing show on TV since the late 60s.

While Luke is know for his famous smile…that winning grin seemed even bigger in the music video, that Luke also co-directed for the first time. Luke’s co-director is Michael Monaco, the director and executive producer of the 5-part docuseries Luke Bryan: My Dirt Road Diary, which can be found on the streaming service IMDb TV.

You can tell Luke has a lot of love and respect for Bill, because during the video the legendary fisherman temporarily got to place a Tennessee Volunteers cap, which Bill is famous for wearing, on the head of Georgia born Luke.

While Bill is an accomplished fisherman with millions of fans because of his fishing techniques…he’s also known for his outtakes that happen during the filming of his shows.