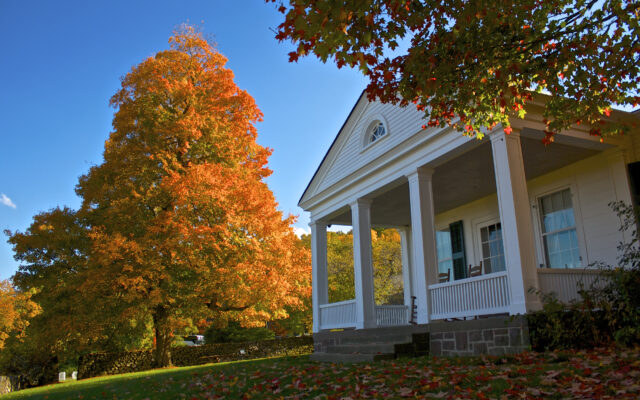 A new study by Premier Inn researched over 350 global cities to find out which city is the best to visit in the Fall. This was done by counting the number of hashtags used on Instagram and comparing them to other cities across the world.  New York comes in as the world’s most Instagrammed city in Autumn, followed by Miami, Boston, Seattle, and Chicago. As far as the best cities to visit in the world in Autumn include Moscow, Chicago, Paris, London, and New York.  What is your favorite city to visit in Autumn?