UMG Nashville Signs “This Is Us” Star – Chrissy Metz 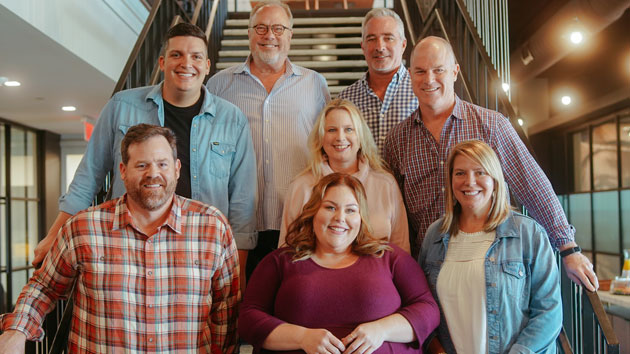 Chrissy Metz is on the road to officially becoming a country star.

Known for her role as Kate Pearson, on the NBC drama This is Us, Metz has signed a deal with Universal Music Group Nashville.  They boast an artist roster, which includes Carrie Underwood, Luke Bryan, Keith Urban and many more.

The actress partnered with the country music label on the soundtrack for her 2019 film, Breakthrough.  She also made her live, singing debut at the 2019 ACM Awards; where she performed the Academy Award nominated song from the soundtrack, “I’m Standing with You,” alongside fellow UMG artists Carrie, Lauren Alaina, Maddie & Tae and Mickey Guyton.

And, the actress is the lead singer of her band, Chrissy and The Vapors.

“To say I am excited to fulfill a lifelong dream is an understatement. Music has always been my first love and to be working alongside [UMG Nashville President] Cindy [Mabe] and the incomparable team at UMG is truly a gift!” she says, in a statement.

Metz is expected to release her debut country album, later this year.