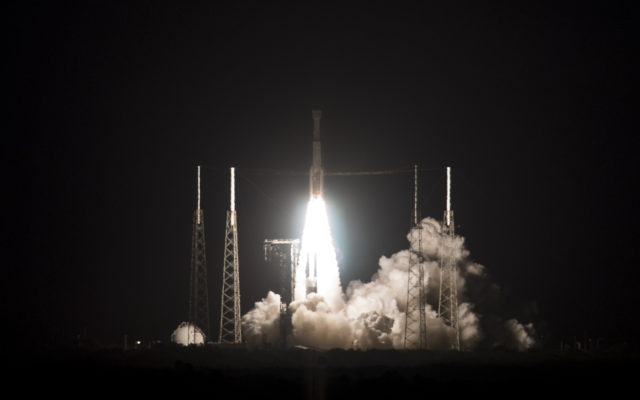 There’s a new fragrance called Eau De Space that literally smells like outer space.  It was originally developed by NASA to prepare astronauts for what they’ll smell once they’re in space . . . and now it’s available for sale.

The company which originally made the scent for NASA just launched a Kickstarter, and you can get yourself a little bottle of the stuff for $29.

It comes in a cologne or perfume bottle, and the people behind it say you CAN spray it on yourself.

Mo thinks it should be called “Outta This World.”   Just a dab, behind the ear of your space helmet, and at the wrist of your big white glove.

So what does it really smell like?  A mix of, quote, “gunpowder, seared steak, raspberries, and rum.” 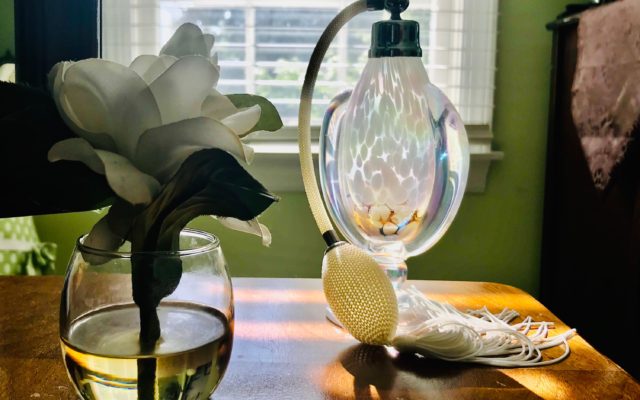