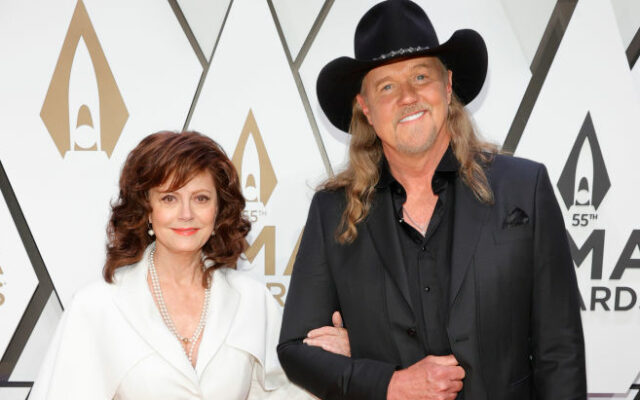 Trace Adkins chatted with People about surviving a gun wound and a near-fatal accident.

The singer was shot while trying to disarm his second wife during a fight.  The bullet went through his heart, and lungs, and he had to have surgery.

“It wasn’t my time to go,” he said.  “It was painful, but it didn’t sear my memory.  The physical pain — broken bones and surgeries and bullets and getting beat up and cut — has never really bothered me,” he added.  “I have a high tolerance for it.  It’s the broken hearts that left the deepest scars.”

The incident happened in 1994.

He also chatted with the outlet about entering rehab and being sober.