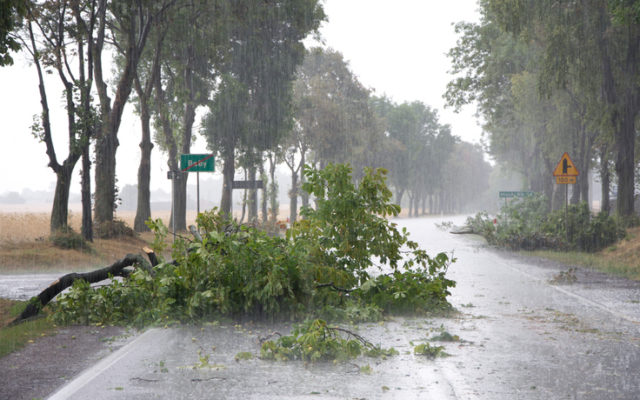 Storm winds carried the picture over 130 miles – before it landed on Katie Posten’s car.

Katie later used Facebook to track down the photo’s owner, who lives in Dawson Springs, Kentucky.  She plans to return the picture as soon as possible.

Katie says, “It’s really remarkable.  Definitely one of those things, given all that has happened, that makes you consider how valuable things are — memories, family heirlooms, and those kinds of things.  It shows you the power of social media for good.  It was encouraging that immediately there were tons of replies from people, looking up ancestry records and saying, ‘I know someone, who knows someone, and I’d like to help.'”