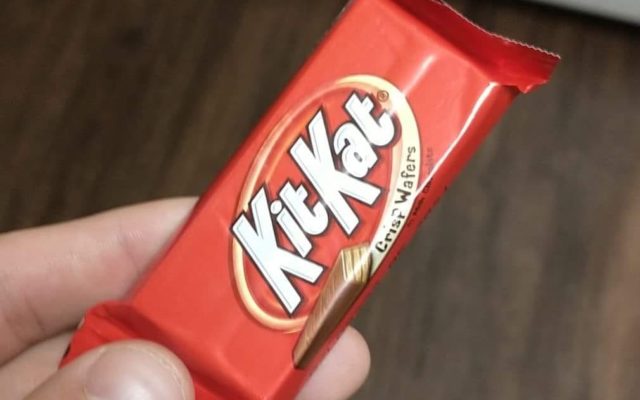 Tim McGraw‘s co-star from “The Blind Side” has just dropped almost 100 pounds, partly by giving up his pandemic addiction to chocolate.

Quinton Aaron doesn’t look the same as you remember him in the film.  Aaron portrayed Michael Oher, in the true story of his life as a homeless and traumatized boy, who became an All-American football player and first-round NFL draft pick – with the help of a caring woman and her family.  McGraw played his adoptive dad, and Sandra Bullock played his adoptive mom, in the 2009 film.  It was nominated for an Oscar Award for Best Picture.

According to Quinton, he began putting on the weight at the height of the pandemic – by binge eating – and subsequently “falling in love with chocolate.”  The chocolate craving became so bad that Quinton said he would start his day with 2 jumbo Kit-Kat and Reese’s packs.

That habit along with others, got his weight to 559 pounds.  Recognizing the issue, Quinton has ditched the chocolate and has now switched to a keto diet, fasting, and doing stretching exercises.