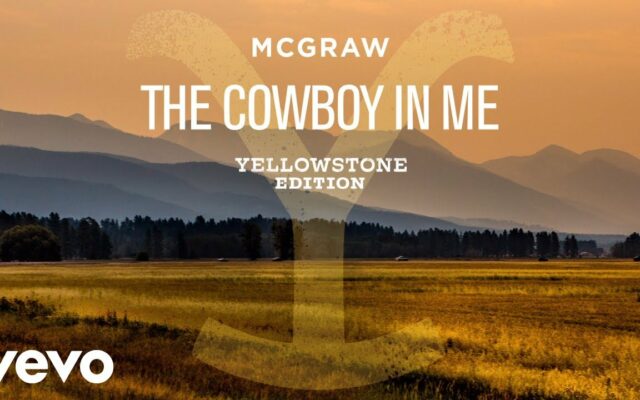 Tim McGraw just shared a throwback picture from the set of his hit show on Paramount, 1883.

In the image, Tim was sprawled out on the ground, having been shot.  He captioned it:  “Flashback to shooting #1883 Dang it was HOT that day!”

In May, it was confirmed that the next part of the Yellowstone prequel will be coming out.  But there will be a big change:  It will be about a different character.

In the upcoming episodes of 1883: The Bass Reeves Story, Emmy-nominated actor David Oyelowo will play a real-life black marshal who became a legend in the Wild West.