TMZ caught up with Tim McGraw, as he left the ABC building in New York, Tuesday, June 11th.  Reporters asked him about being a Democrat, while he works in a genre which is mainly Republican.  Faith Hill‘s husband, father of their three daughters, said:  “I’m an American, man, I love America.”

McGraw went on to say that, in 2020 you need to vote your conscience, instead of worrying about parties. 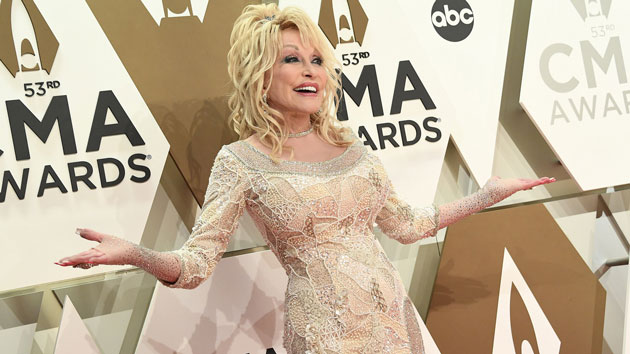 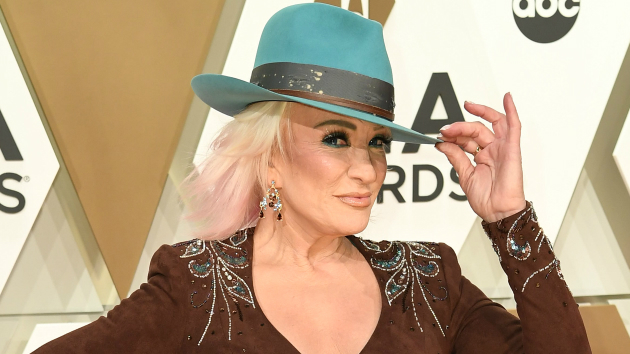 Who Is Least Likely To Clean The Bathroom, Wash Sheets?