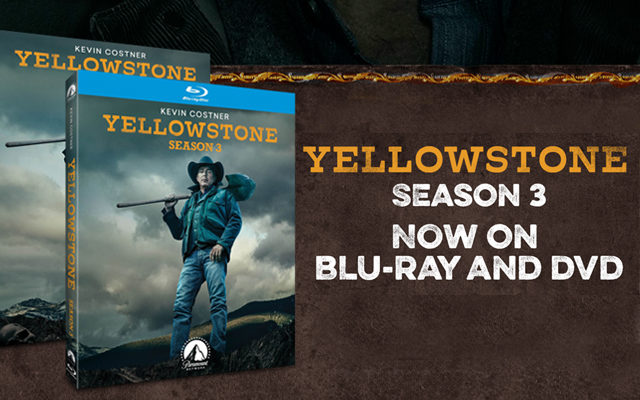 “1883” – A new series from Paramount Plus, which is a prequel to “Yellowstone,” will star one of country music’s biggest couples:  Tim McGraw and Faith Hill.

The series “Yellowstone” is based around the legacy of the Dutton family.  Both Hill and McGraw will have leading roles, as James and Margaret Dutton, the “patriarch and matriarch” of the family.

McGraw said, “This is truly a dream job,” and Hill stated, “This is the opportunity of a lifetime.”  He adds:  “The Duttons are tremendous characters and it’s so thrilling to be able to bring them to life.”

Described in a release as “a stark retelling of Western expansion,” the series will follow “the Dutton family as they embark on a journey west through the Great Plains,” to “flee poverty, to seek a better future in…  Montana.”

“As a kid, growing up, riding horses,” Tim adds, “you think about dream jobs like this – and I am just so excited to work with this amazing cast and crew.”

“This is the opportunity of a lifetime,” Faith says.  “The Duttons are a formidable family and it is an absolute dream to bring such a strong female character like Margaret Dutton to life.  I am humbled and honored to work with Taylor and his entire team.”