TikTokers Go Viral with ‘QuitTok’ Videos – Which Are About… 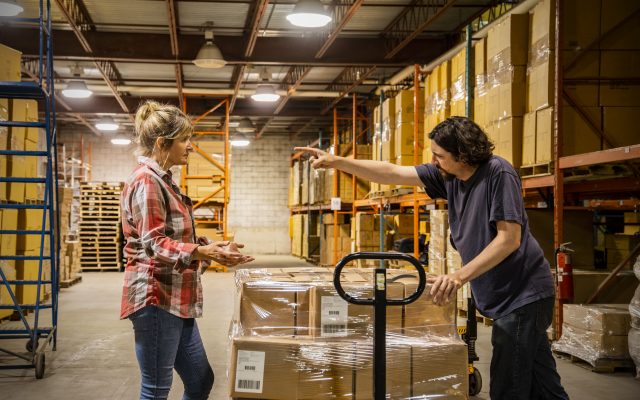 An industrial workplace bullying and harassment topic. A male employee shouting and gesturing to a female coworker.
…Quitting their Jobs

The US Bureau of Labor Statistics reports (as of September) that at least 4.4 million people quit their jobs, in the preceding Summer months.

And as “The Great Resignation” continues, TikTokers have been creating content known as “QuitToks” – They show people preparing for, and handing in their resignation, as it happens… or recounting the story, afterward.

Many of these posts include the hashtags #quitmyjob, and #iquitmyjob.

Some of these posts have received millions of views.

On Twitter, multiple tweets have gone viral; as people quit their jobs to follow a new career, improve mental health, travel, or start their own businesses.

Similarly, Reddit has a subreddit called r/antiwork, that has over a million members, and has become a hub for people to talk about leaving their jobs.