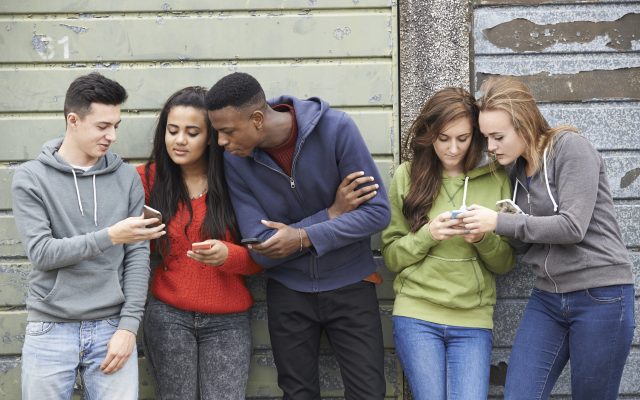 Here’s one thing you’ve likely never associated TikTok with.  Doctors in multiple countries are reporting a rise in teenage girls developing tics, and that anxiety, depression, and TikTok could be contributing factors.

The increase started at the beginning of the pandemic and has alarmed and puzzled doctors.  Several medical journals report the teen girls were watching TikTok videos of people who said they had Tourette Syndrome, which is a genetic nervous-system disorder.  It can cause tics which are repetitive, involuntary movements or sounds.  The disorder mostly affects boys.

The experts say that what’s happening is not Tourettes, but a functional movement disorder.  They also note that many of the kids, who developed these nervous tics, had previously been diagnosed with anxiety or depression, which had been made worse, during the pandemic.

A recent paper by a child neurologist at Texas Children’s Hospital found that psychological disorders, which have the capacity to spread, were mostly confined to geographical locations in the past.  But social media has allowed them to spread globally.

Doctors note the disorders can be treated – They suggest that kids take a social media break; and that parents keep an eye on the types of videos their kids are watching.

Also, if a child exhibits tics, which interfere with daily life, parents should seek out specialists for treatment.
(Yahoo)