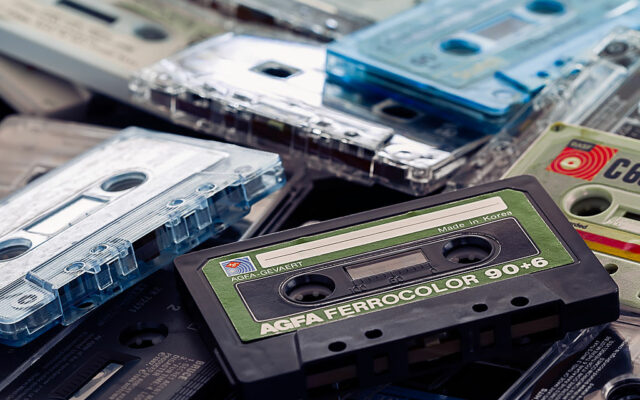 Fans who pre-order Thomas Rhett‘s upcoming album, Where We Started, will be privy to several options including a cassette version of the project featuring commentary from Thomas about all the songs. He tells us the idea to offer a cassette made perfect sense in keeping with the nostalgic feel of the entire album.

“When I think about a cassette, I think about being young. I remember my mom taking me to the store to buy a Faith Hill cassette when I was like, maybe six or seven years old. And with the album being called Where We Started, I don’t know, it’s kind of just a deep dive into looking back at your younger self, and cassettes are what I grew up with. I was passed vinyl and 45s but cassettes when I grew up were the thing, and I still have a bunch of those from being young. And I just thought, that was kind of a really neat way to ring in the album title with something that feels so nostalgic like a cassette.”

Where We Started will be released on April 1st. The cassette and other versions of the album are available for pre-order now at thomasrhettshop.com.

Thomas sits inside the Top 15 and climbing with his latest single, “Slow Down Summer.”

36 mins ago
Connect With Us Listen To Us On