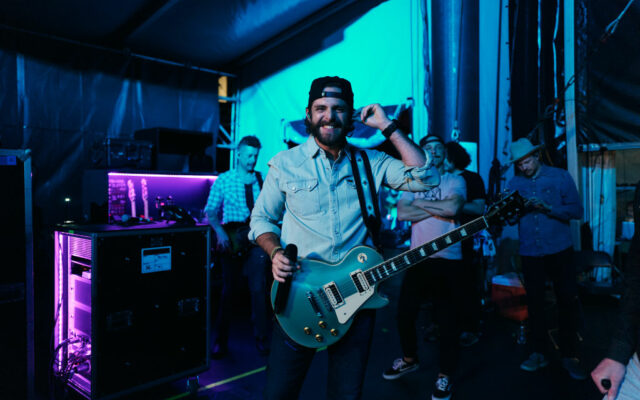 Dos Primos Tequila Reposado is made from hand-harvested 100% blue agave and aged for at least six months in used bourbon barrels.

Thomas said, “We’ve been so blown away by the response to our blanco and couldn’t be more pumped to now introduce a reposado together. Similar to our original goal, we’ve worked hard to make this as versatile as possible and seamlessly fit into any activity, regardless of the time of year.”

The finished product is “golden in color, with hints of dried fruit, smooth vanilla and toasted oak on the palate”.

I’m not a big Tequila guy, but I might try this.