This year’s list of the most popular emojis of 2021 is out. 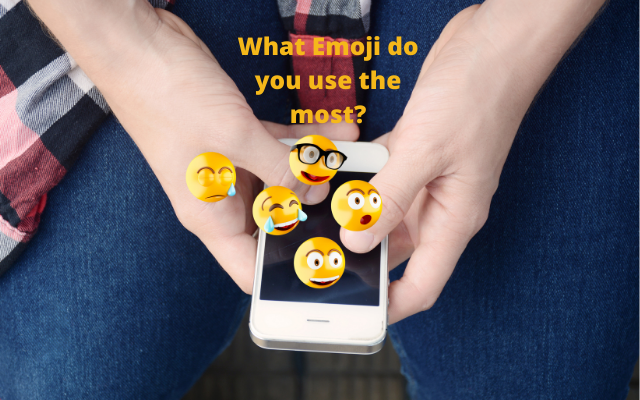 A group called Unicode posts the list each year.  They’re in charge of standardizing all the emojis we use on different platforms.  So it really is the OFFICIAL list.  And once again, the “crying laughing” emoji was #1 this year.  Technically, it’s called the “face with tears of joy” emoji.

It’s been #1 worldwide since at least 2017.  And this year, it accounted for more than 5% of ALL the emojis we sent.  The only other one that even came close was the red heart emoji.  After that, there’s a pretty steep drop-off.

The five most popular emojis were:  Face with tears of joy . . . red heart . . . “rolling on the floor laughing,” which is like “tears of joy” but on its side . . . thumbs up . . . and the “loudly crying face,” where it looks like two rivers of tears are flowing down it.

Once again, the LEAST-used this year were the FLAG emojis.  There are 258 different flags, so they’re the largest sub-category of emojis.  But no one uses them.