Things to Look Forward to in March! 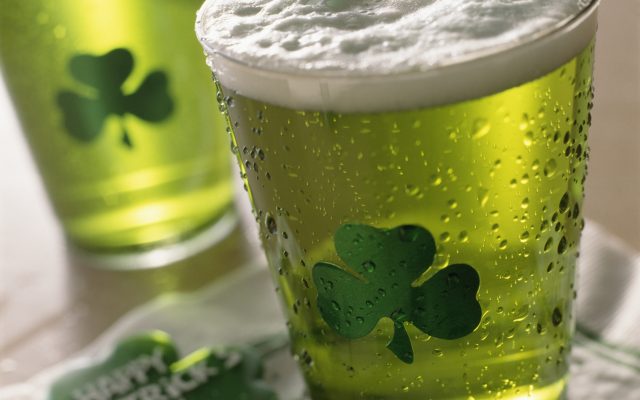 Here are five things to look forward to in March . . .

1.  Daylight Saving Time starts back up on March 13th.  So the days get a little longer, and we’ll have more sunshine.  March 20th is the first day of spring.

2.  March Madness is two weeks away.  It starts March 15th and runs through the end of the month.  The championship game is set for April 4th.

3.  If awards season is your thing, you’re in it:  The Screen Actors Guild Awards just happened on Sunday.  But we’ve also got the Directors Guild, Writers Guild, BAFTA’s and Critics Choice Awards this month.  Then the Oscars are on March 27th.

4.  If you’re hurting for new stuff to watch:  Season six of “Outlander” starts this Sunday . . . “The Masked Singer” returns March 9th . . . and season two of “Bridgerton” hits Netflix March 25th.  There are also a few big movies out this month, but the biggest is “The Batman“, which opens wide this Friday.