Things to look forward to in June! 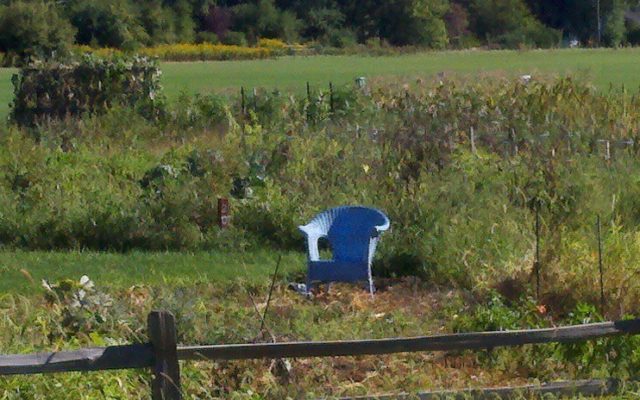 Here are a few things to look forward to this month . . .

1.  In sports:  The NBA and NHL playoffs continue this month, with both finals starting in July.  Golf’s 121st U.S. Open starts June 17th at Torrey Pines.  The Tour de France kicks off on June 26th.  And the first Wimbledon in two years starts June 28th.

4.  And finally, the holidays:  The big ones are Father’s Day and the first OFFICIAL day of summer, which both fall on June 20th this year.  And Juneteenth is on June 19th.  Here are a few lesser-known holidays to look out for . . .