The Words of Martin Luther King Jr. Reverberate in a Tumultuous Time 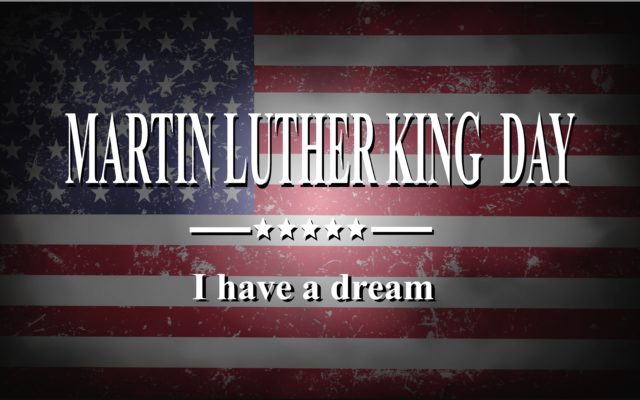 Looking back at Martin Luther King Jr.’s “I Have A Dream” speech, the words still ring true in today’s world.  Reflecting on the words from King’s historic speech and the title of his last book, “Where Do We Go From Here:  Chaos or Community?” College professors, ministers, and filmmakers look at King’s words and find the parallels in today’s world.

“What’s going on in the United States, what we witnessed on Jan. 6, all has to do with a backlash to the fact that our world is changing.  It’s going on here in America; it’s going on in Europe.  We’re becoming a more intertwined world, a more multicultural world.  That’s the trajectory of history, and there’s no going back on that.  That quote completely underscores everything I’m talking about — a just world is an equal world, equal no matter what our race is,” said Connie Field, award-winning filmmaker.

In his sermons, speeches, and written word, Martin Luther King Jr. spoke to the past and future of America… and warned that, if we, as people, didn’t fight to uplift the body of America, namely the poor and those without healthcare, then the nation would never be healed.