The Top Things which Cause “Car-guments” 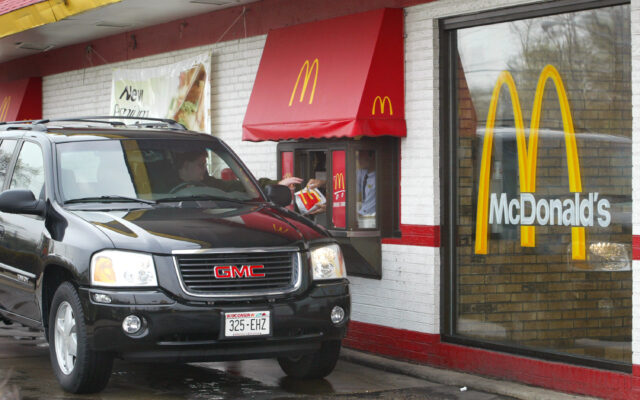 If you want to avoid arguments in the car, just break the dial off your radio so you have to listen to us.  We swear, it’s for your benefit, not ours . . .

An annual survey looked at the top things that cause arguments in the car . . . or “car-guments.”  And arguing over which radio station to pick made the top ten.

The top five things that caused car fights this year were:  Backseat driving . . . getting lost . . . messing with the heat or A/C . . . bad driving habits, like speeding . . . and whose directions to follow, like if two people are using different GPS apps.

The rest of the top ten are:  Which radio station to pick . . . who gets to choose the music in general . . . leaving windows up or down . . . kids or other passengers being too loud . . . and where to stop during a long trip.

The top five are:  Criticizing their driving in general . . . telling them to change lanes . . . giving directions without being asked . . . complaining about their speed . . . and flinching or shouting, like they’re about to cause a crash.