The Scariest Movie Ever Made According to Science

A company called Broadbandchoices performed what it’s calling the “Science of Scare Project,” during which they tracked the heart rates of 50 people of a variety of ages who watched over 100 hours of scary movies. After all of the tracking, Broadbandchoices narrowed down a list of what it – scientifically – believes to be the scariest 35 movies ever made. They did admit their sample size wasn’t huge, and the study was limited to the 50 highest-rated horror movies. The findings:
– According to the heart rates of participants, no movie scared people more than “Sinister,” a 2012 film that stars Ethan Hawke as a true crime writer who investigates a string of grisly family murders. The average resting heart rate of the participants was 65 beats per minute. But during Sinister, that average heart rate rose to 86 BPM. That was the highest rise in BPM of any movie watched by the study participants.
– The biggest jump scare belonged to “Insidious,” where the participants’ heart rate jumped up to 133 BPM. Overall, that movie came in second place to Sinister.
– The rest of the Top Ten: The Conjuring, Hereditary, Paranormal Activity, It Follows, The Conjuring 2, The Babadook, The Descent and The Visit.
– #’s 11-20: The Ring, A Quiet Place, Nightmare on Elm Street, Halloween, Texas Chainsaw Massacre, 28 Days Later, The Exorcist, Hush, It, Scream.
– Modern horror movies performed much better than the classics. While movies like The Exorcist, Nightmare on Elm Street and The Texas Chainsaw Massacre might be considered “better” horror movies, they didn’t scare study participants nearly as much as the more recent films did. Here’s the complete story from Screen Rant. 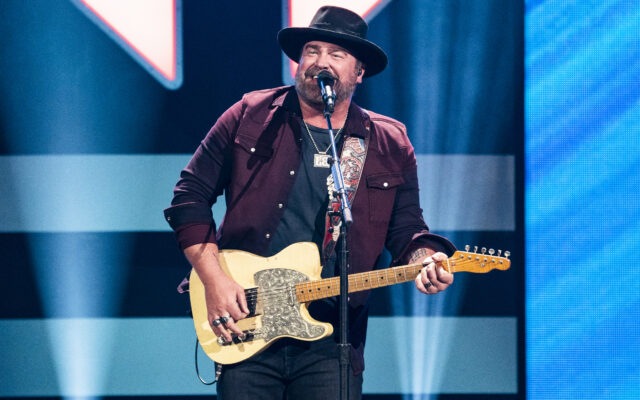