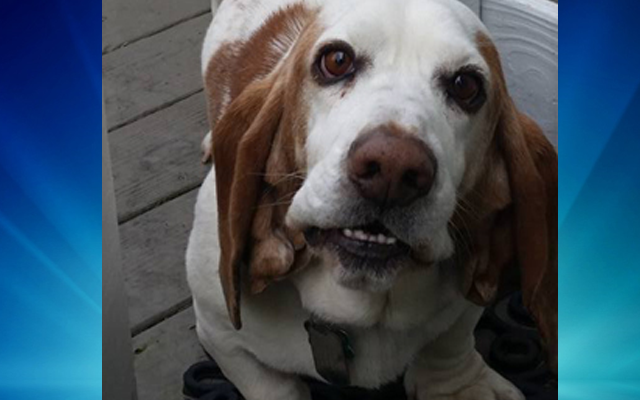 Did you get a dog last year?  And if so, why did you name her Luna?

A dog DNA company just released the results of their study on the most popular dog names of last year.  And for female dogs, the name “Luna” was SO big, people picked it almost three times more than the second-most popular name, which was Daisy.

According to BabyCenter, Luna was the 18th most popular name for girls last year, up from 22nd in 2019.  And it’s been gradually getting more popular since 1995. 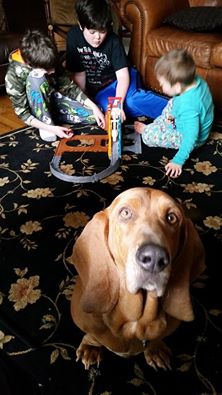 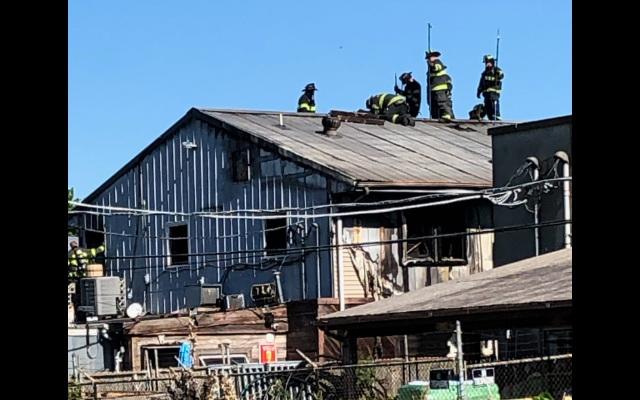