WORK SMARTER NOT HARDER: Do You Know the Most Attractive Halloween Costume? 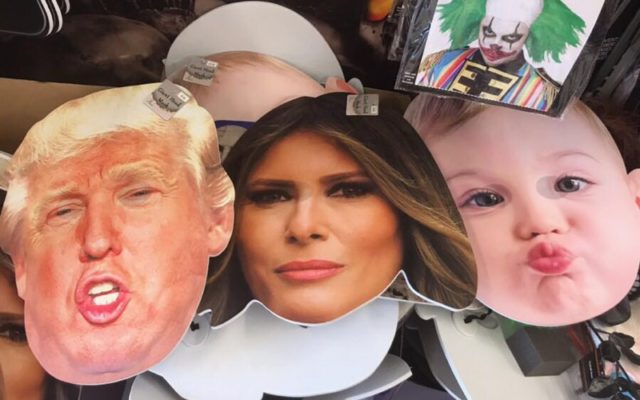 According to a new survey, conducted by Dating.com, almost three-quarters of us say FUNNY costumes are the most attractive.  The distant runners up were “cute” costumes, then “scary” costumes.  The funny costume shows you like to bring a smile or a little laughter to others, which indicates basic kindness or good will.

More than half of people say POLITICAL costumes are the least attractive.  The political costume signals that you’ve got an agenda, or possibly a little bit of a mean streak – that you’re perfectly OK with making fun of someone, or of others’ beliefs.  You may not agree; but that’s how it looks to others.  So, if you want to find a partner…

The survey also reveals that, about one-out-of-five single people use a picture of themselves, in a Halloween costume, as one of the pictures on their profile, for online dating.  So, it’s good to know which way to go!