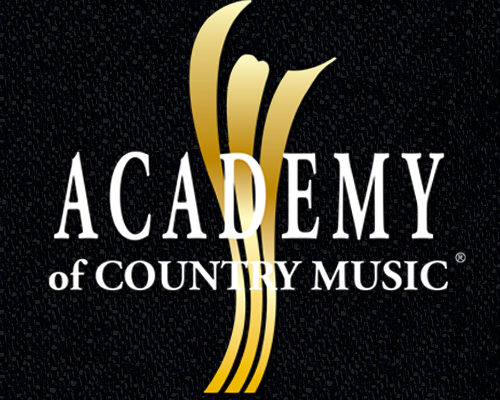 The ACM nominations were announced, and MAREN MORRIS and CHRIS STAPLETON lead the pack, with six, apiece. MIRANDA LAMBERT is next, with five – to total 68, and make her the most-nominated ACM artist.  The show airs April 18th, on CBS.

The ACM nominees were announced Friday, and Chris Stapleton and Maren Morris picked up six each.  Miranda Lambert got five, which ups her career total to 68, and keeps her as the most-nominated artist in ACM history.

For the first time in ACMs history, four Black artists were nominated.  They are:  Jimmie Allen, Kane Brown, Mickey Guyton, and John Legend.  John shares the Video of the Year nomination with Carrie Underwood for “Hallelujah.”

Here’s another milestone:  Every nomination for Single of the Year features a woman artist.  They are Miranda Lambert, Gabby Barrett, Ingrid Andress, Maren Morris, and Carly Pearce, who shares her nomination with Lee Brice.

And the ACMs weren’t kidding about “halting Morgan Wallen’s eligibility” for this year’s awards.  He got zip.