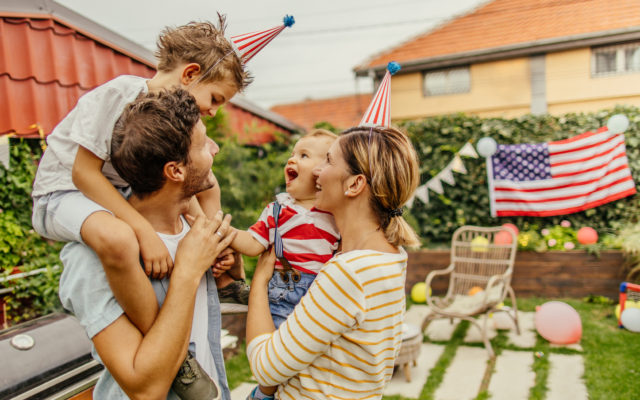 Americans aren’t finding as much inspiration from their romantic partners, anymore.

A new report from Pew Research Center, which surveyed over 2,500 American adults, found just nine-percent cited their spouse or romantic partner as “a source of meaning in life.”

The steepest decline, among those who said it, occurred with married women:  In 2017 31-percent found life’s meaning in their spouse; and this year just 13-percent said the same.

Still, 49-percent of all respondents said their family and children were the source of life’s meaning (and they could’ve included their spouse in this).  But even that number fell by seven percentage points since 2017.

Twenty-percent said they found friends as a source of life’s meaning, a number which fell only one percent, since 2017.

This all suggests that relationships overall still hold importance to Americans; but they’ve taken a hit, since the pandemic—particularly romantic relationships.