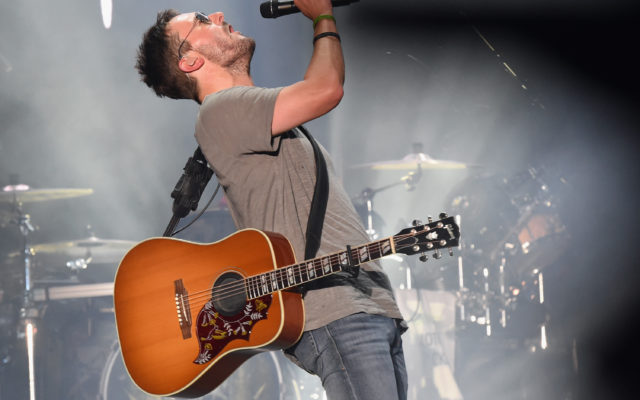 Church got fired from his opening performance of the 2006 Rascal Flatts tour.

Church recounted the memory during a Q&A session at the Country Radio Seminar in Nashville.  “She wanted to make sure there was no bad blood.  She had just had the ‘Tim McGraw‘ song.  I joked with her and said ‘You owe me your first gold album.’  Four days later … sure enough, she came to a show of mine and she had (a gold album).  I still have it.  It’s in the Hall of Fame, I think.  It said, ‘Eric, thanks for playing too long and too loud on the Rascal Flatts tour.  I sincerely appreciate it,” said Church.

The other opener for the tour was Jason Aldean.